It seems that a very important character will die on "Arrow"! 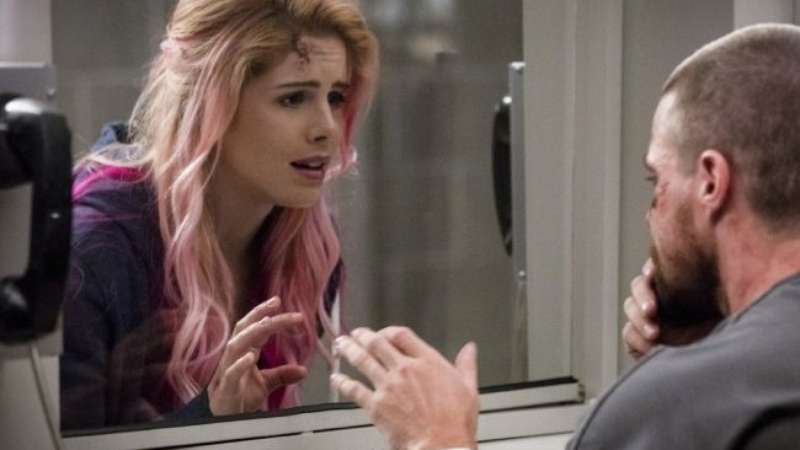 The revelation is done during a flashforward, which brings Dinah talking about who he is. Of course, everything can be a lie, a trick to help Oliver (Stephen Amell) or whatever, but do not stop being TENSO, right? Come to find out who we are talking about!

That things are heavy on the part of Oliver (Stephen Amell), everyone is already tired of knowing this. But it seems that Green Sagittarius will have to face another tense situation in "Arrow"This is because a very important character may be ready to die! Beware of the possible spoilers, huh!

During one flashforward, Dinah reveals that none other than Felicity (Emily Bett Rickards) has gone from that to a better one! Optimists in the call believe it can be a lie, or even a plan to help Oliver with something, but he always takes this little piece of information to be real, right? The situation will happen in the fourth episode of the series.

Crossover will be the best of all time

And the actors are very excited about the crossover, which is already seen by some as the "coolest" of all – at least the second Echo Kellum, his interpreter Unbelievable lord. Who counts the days to control the match between "Arrow", "The Flash" and "Supergirl"? Tell us about it and of course, call Purebreak for more news!