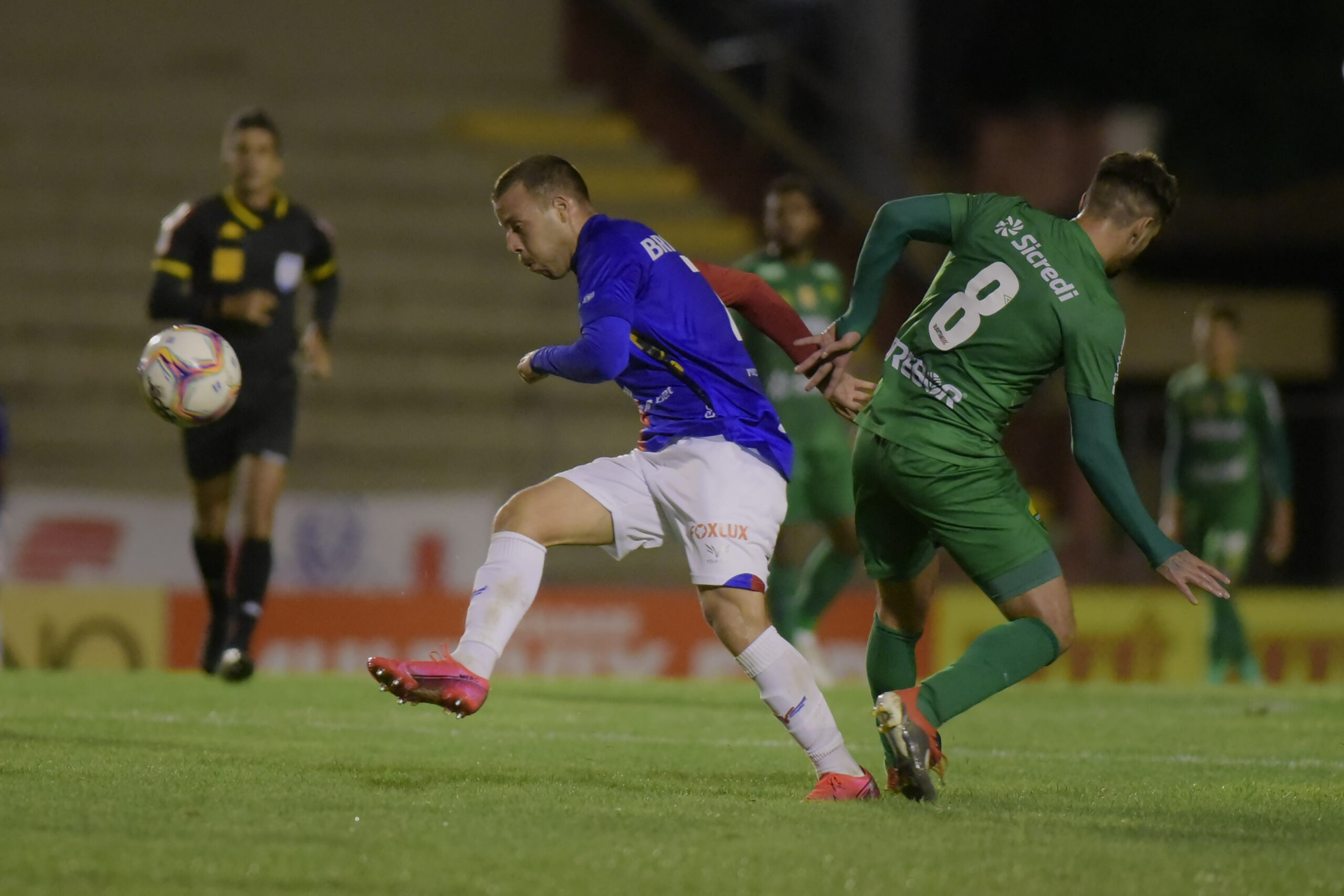 The Paraná Clube hosted Cuiabá at Vila Capanema on Tuesday (19) and were beaten by Elvis, a former Tricolor, in a 36th round match. Exactly in the first stage, the team from Paraná was discouraged after getting the first goal and could not react. Paraná who could complete the round outside the relegation zone can now be relegated to the next round.

Paraná’s next showdown is with the West, who have already been relegated to Serie C, for the 37th round of Serie B, away from home, on Tuesday (26), at 19:15. As a result of this last race, Tricolor has 36 points and remains in the relegation zone.

With a fast and aggressive attitude, the tricolor started the first half with a lot of exchange of passes and intensity. In the first promising sprint, Juninho pulled to the bottom line and sent his heel to the middle of the area. Higor Meritão managed to get hold of the ball, but his kick was tipped to a corner by the visitors’ keeper.

As someone who does not get it, Tricolor lost it and ended up giving space to Cuiabá. In the 15th minute, Lucas Ramon caught the ball in a foul by Filipe Maya, which started in the middle of the road and the gold fisherman Elvis applied the law of the former. With the score open in favor of the team by Mato Grosso, Paraná reduced his intensity. Without being in defense, Tricolor began to be pressed by Dourado and was squeezed in defense.

At the start of the second half, Márcio Coelho tried to improve the team and give an injection of spirit, with Andrew and Biteco. Right at the entrance, Biteco scored with Bressan and after seven minutes managed to hit the goal, but the ball was saved in two halves by goalkeeper João Carlos.

In the 21st minute, one of the good chances of the match, a frontal foul for Tricolor and in the collection, the midfielder Renan Bressan hit over the bar and the ball also ended up over the goal. At 28, in a sprint from Yago, he pulled the ball from the mediator and covered Wren, who did not come to defend.

Back to the scoreboard with a difference of two goals, the pressure for the result did not favor Paraná’s behavior on the field, without giving chances, Dourado controls the possession of the ball and made timely attacks. Tricolor once again ended up defeated in Vila Capanema and complicated in Serie B.