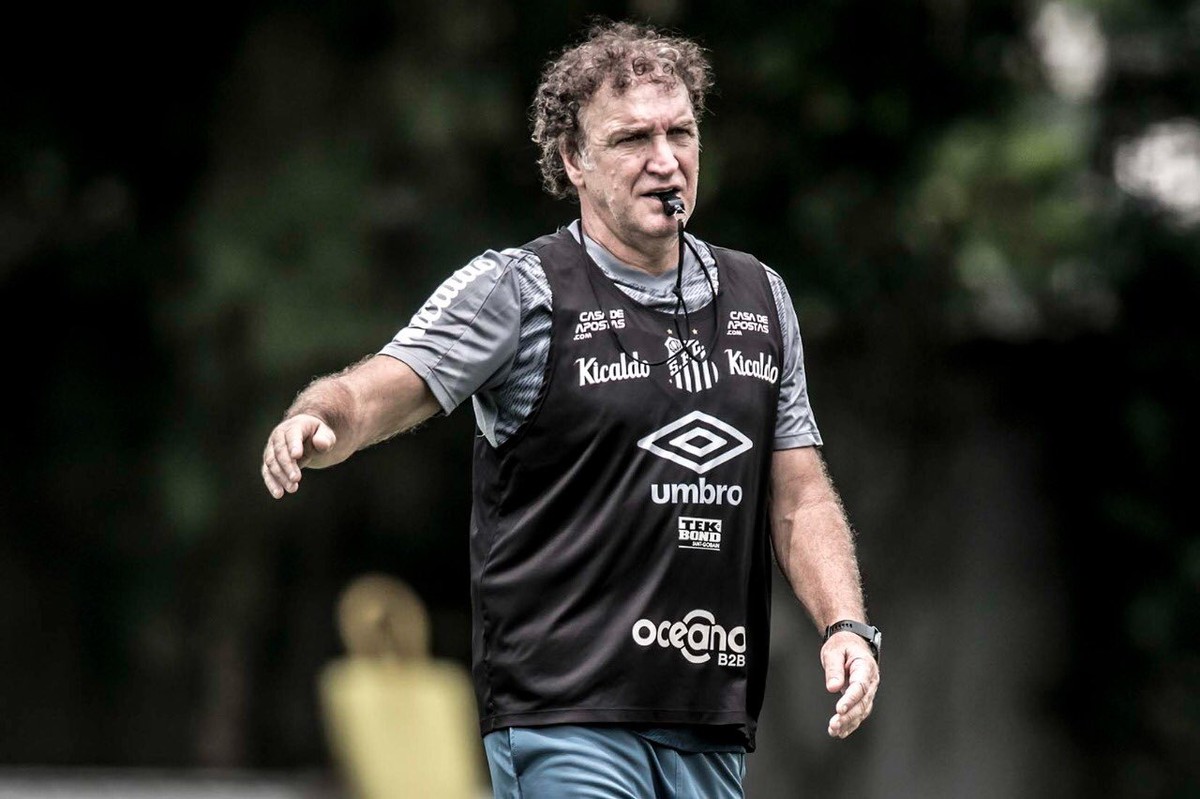 Coach Cuca has experience in the Libertadores and hopes to reach another final. Champion in 2013 with Atlético-MG, the coach sees Santos mature enough to move on from Boca Juniors this Wednesday, at 19:15 (Brasilia), in the return leg of the semi-final and move on to the decision.

In an interview on the club’s official website, Cuca praised Santos’ spirit in the fight for the fourth Libertadores title and ruled out changing his style of play to move to Boca Juniors. With a 0-0 draw at Bombonera, the team must win at Vila Belmiro.

– We had a decisive spirit in most Libertadores games. Even in the game with LDU, which we lost, we played well. It was a day when the ball did not enter. We have our way of playing, we will not miss it. “We are at an even better stage because we have matured into the competition, which is also very important to move forward,” Cuca said.

Read more about Santos:
Hanging, Soteldo could lose Santos in the final
+ Lucas Braga becomes a “handyman” at a crucial moment for Peixe

Experienced, the coach of Santos recognizes that playing in the semifinals of the Libertadores against Boca Juniors, six-time champion of the competition, is like no other game. Cuca, however, wants to give young fish players the sense of a decision.

– We are in the semifinals and we want to reach the final. When you arrive, it is a magical moment, a unique feeling, so it is difficult to speak. You feel it, you can not express this feeling, so God helps us make these boys feel it. “That Wednesday we can play a great game and that we are all prepared for a difficult game,” he added.