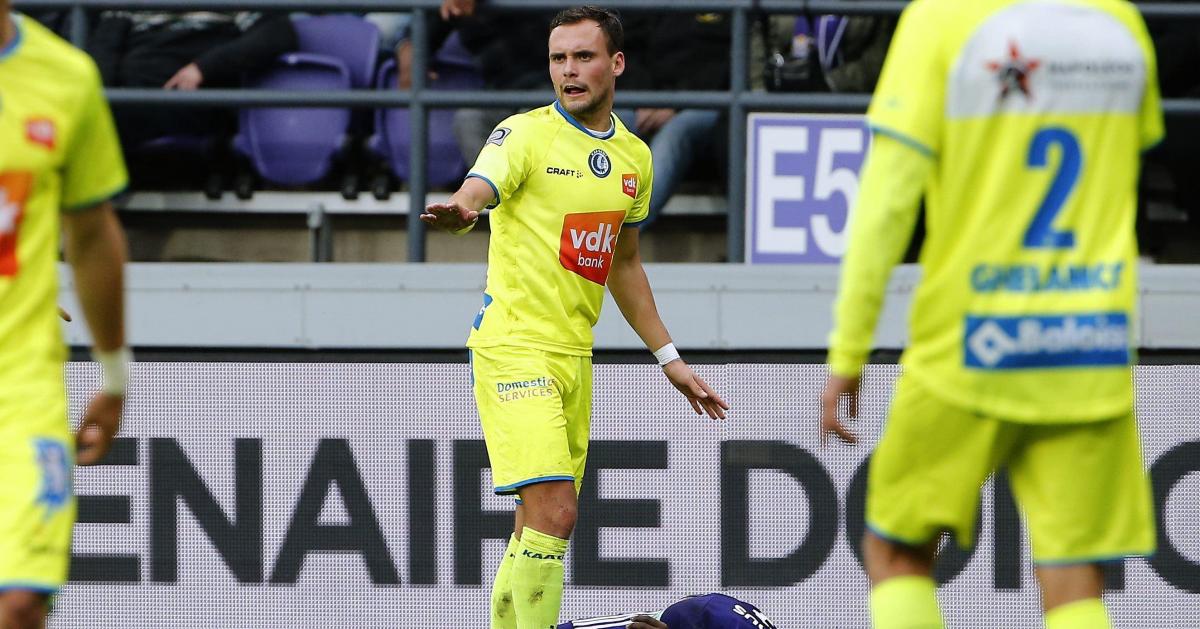 The medal from La Gantoise was imposed on a sole on the ankle of Dauda.

The Belgian football federal prosecutor (URBSFA) on Monday offered three days of suspension and a fine of € 3,000 in the middle of La Gantoise Birger Verstraete, ruled Sunday against Anderlecht. Igor Plastun's teammate was ruled out at the end of the meeting, a reflective fight and a fine of 1000 euros were offered.

Gantoise lost 2-0 to Anderlecht on Sunday on the 15th day of the Jupiler Pro League. Buffalos was at ten after 33 minutes and Birger Verstraete's red card returned to the Dauda Ankle Cupboard. He had first received a yellow, which turned red after the referee saw the pictures. Gent finished the fight again. Plastun received a red card in the 90th for the possession of Nany Dimata.

If La Gantoise accepts the Verstraete penalty, he will lose the championship matches against Antwerp (25/11) and Lokeren (30/11) and the Cup against Beerschot Wilrijk (04/12). Plastun would be absent from Antwerp.

If the club denies the prosecutor's office proposal, it is a pass in front of the Dispute Committee waiting on Buffalo on Tuesday.