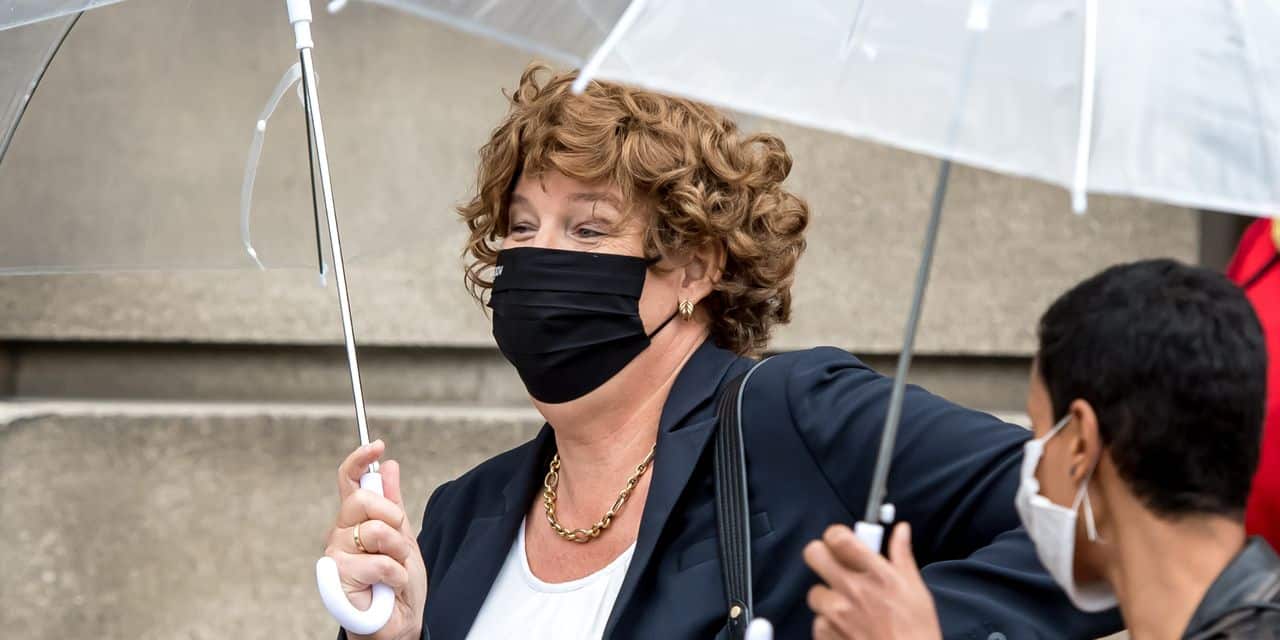 The Council of Ministers on Friday ratified the bill and the five royal decrees necessary to hold the 5G auction. Therefore, the issue of effective network development continues. The auction was announced for 2022, but could possibly take place at the end of 2021. The threat of European fines in the event of developmental delays has probably accelerated the process. Auctions can now be held after consultation with the Advisory Committee and transmission of the texts to the Chamber.

The texts set out, inter alia, the terms of the auction and the coverage obligations for operators. Example: 70% of the population should have access to 5G after one year and 99.5 after two years.

>> Also read: 5G, a race against time to dominate the world

On the other hand, there is still no consensus on the distribution of auction-related revenue between federal and regional. The Minister of Telecommunications, Petra de Souter, preferred to go to the archive and leave this question for later.

A “knowledge and learning platform” was also set up, in collaboration with FPS Public Health and Sciensano, to monitor health aspects and energy costs around 5G, as well as to answer questions from companies and citizens.

For his part, Proximus CEO Guillaume Boutin reiterated his desire to promote 5G training, which continues to provoke some criticism and fears, especially in Wallonia. “We will use it this time to move the acceptance forward,” he assures us.

The Reds can no longer do that: the defending champion is looking for defense