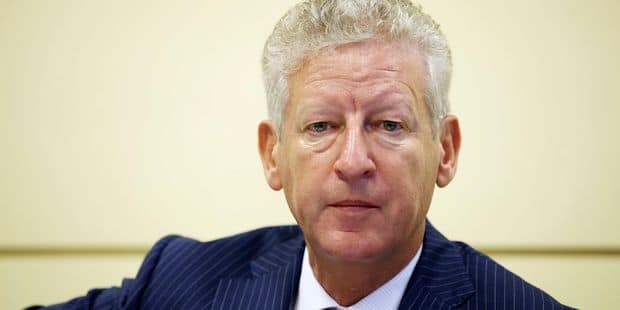 Undersecretary of Foreign Trade Pieter De Crem announced on Tuesday he would end his political career nationwide next May to become mayor of the Aalter (East Flanders) municipality.

"After nearly 25 years, Pieter De Crem ends his mandate as a Member and has previously informed the CD & V national leadership," he said in a statement.

During the campaign for municipal elections on 14 October, Mr De Crem had already stated that he would no longer examine a federal parliamentary mandate after 2019.

"Although he has been called to vote in the Election Room in eastern Flanders, especially after his excellent vote in the municipal elections of the new municipality of Aalter, De Crem insists on its announcement," he added.

Mr De Crem, former Secretary of Defense and Deputy Prime Minister, CD & V, will remain Minister of Foreign Trade by the end of the legislature.

Only then will the scarf wrap in Aalter.

The Reds can no longer do that: the defending champion is looking for defense