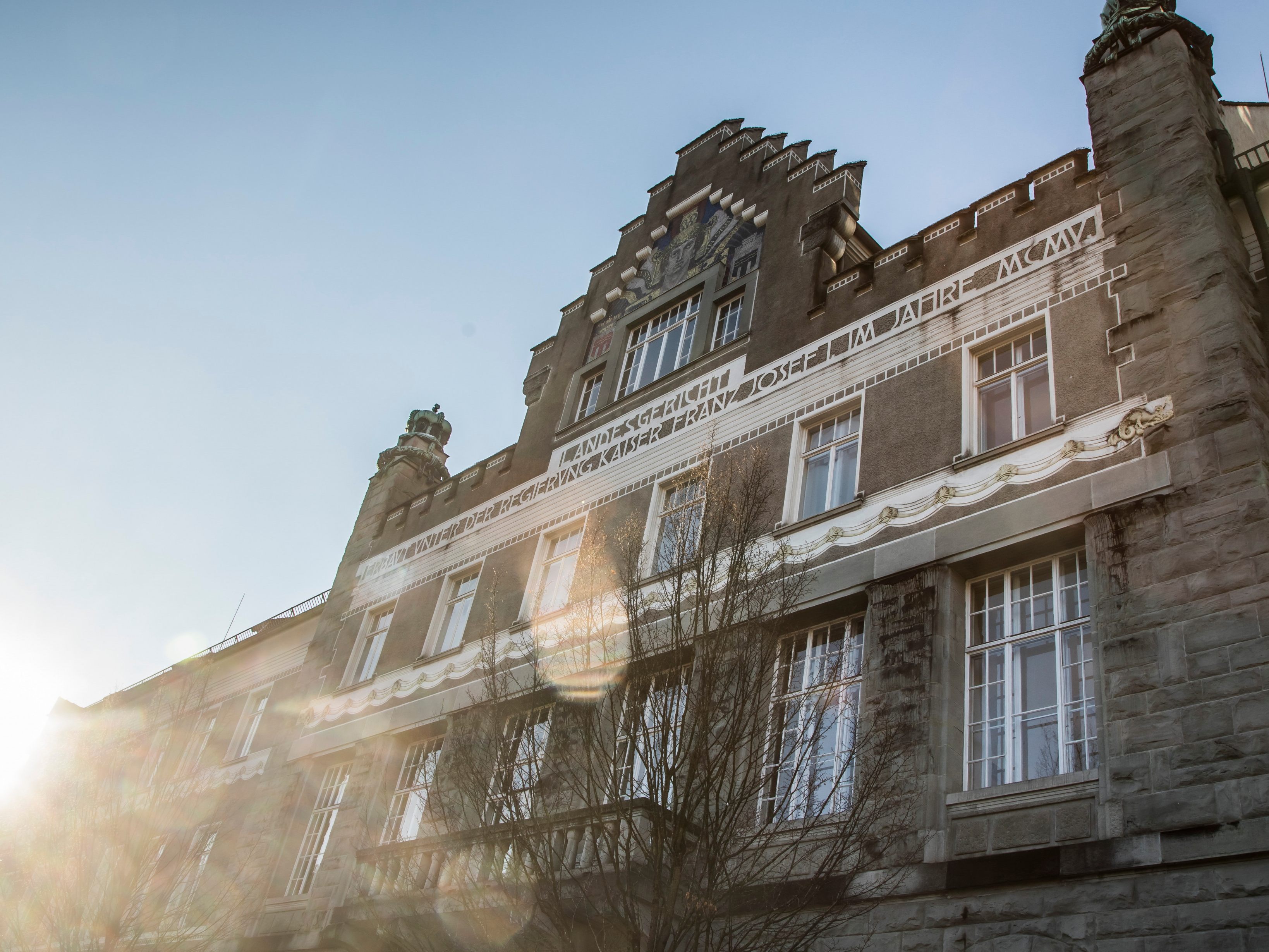 
The craftsman received six months probation and has to pay an additional 1,260 euros.
© symbol symbol: VOL.AT/Paulitsch

A 28-year-old man has been convicted of assault in Feldkirch District Court on Thursday for allegedly attacking and injuring about his ex-girlfriend’s one-year-old son.

The craftsman received six months probation and has to pay an additional 1,260 euros. The prosecution had initially tortured minors or defenseless individuals. The decision is not final.

An obvious pattern of injury was identified

Last January, a noticeable pattern of injuries was observed in the little girl, which is a little over twelve months old. The hospital was diagnosed with bruises, bleeding and scars that may come from bites. The forensic pathologist confirmed that the child could not have caused these injuries to the face, back and arms. Several people could be considered perpetrators, the 28-year-old partner of the child’s mother was finally charged. One night he took care of the girl who was sleeping restlessly and crying. However, the 28-year-old denied all allegations and complained that he had not abused the child.

He was found guilty of assault

Judge Dietmar Nussbaumer concluded that the defendant must have injured the child. However, no long-term torture was required for the injuries – this was also confirmed by the forensic report. As a result, the 28-year-old was not found guilty of torturing minors or defenseless people, but of bodily harm. The sentence for the 28-year-old, who was not in court for the first time, was six months of conditional imprisonment and an unconditional fine of 1,260 euros. The victim received partial compensation of 400 euros.