ARD Radio Award for ORF Production "The Shoes of the Bride" 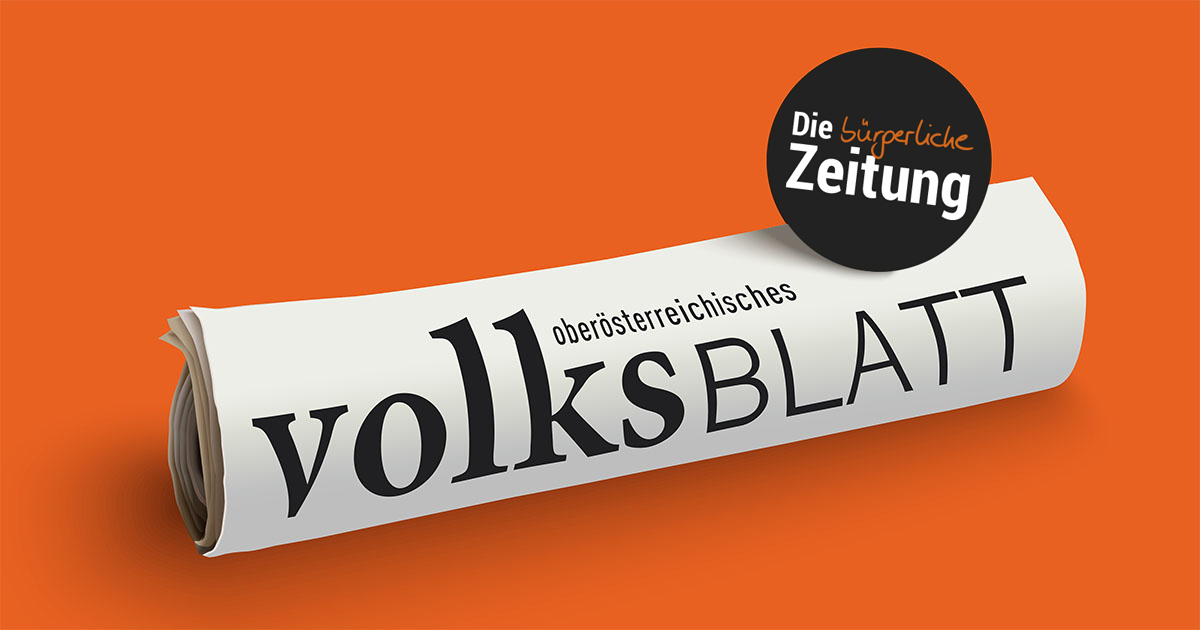 The production of the ORF radio drama "The Shoes of the Bride" by Lower Austria writer Magda Woitzuck has been awarded the ARD German Radio Drama Award. The prize of € 5,000 was awarded on Saturday night during the ARD radio game days in Karlsruhe.

The radio game talks about a militant of the Islamic State (IS) terrorist militia, who is climbing into a mass grave and emerging as a rebel. According to the organizers, Woitzuck describes in a charming way her piece, how she meets the western self-centeredness and the warfare of the fighter.

The German Kinderhörspielpreis (€ 5,000) was awarded to writer Gudrun Hartmann for adapting the radio drama "A Hands of Stars" based on Rafik Schami's book. The track was produced by Hessischer Rundfunk and WDR. The Best Performance Radio Award for 3000 Euros went to Aljoscha Stadelmann on the radio drama "Alles Rumi" by Radio Bremen "

The vote for the audience award (2500 euros) by festival and internet guests won the drama Felix Kubins, who produced the NDR "Die Maschine stands Still," according to a story by Edward Morgan Forster. The days of the radio game are, according to ARD, the largest festival of broadcasting and sound art in German-speaking countries. They end on Sunday.