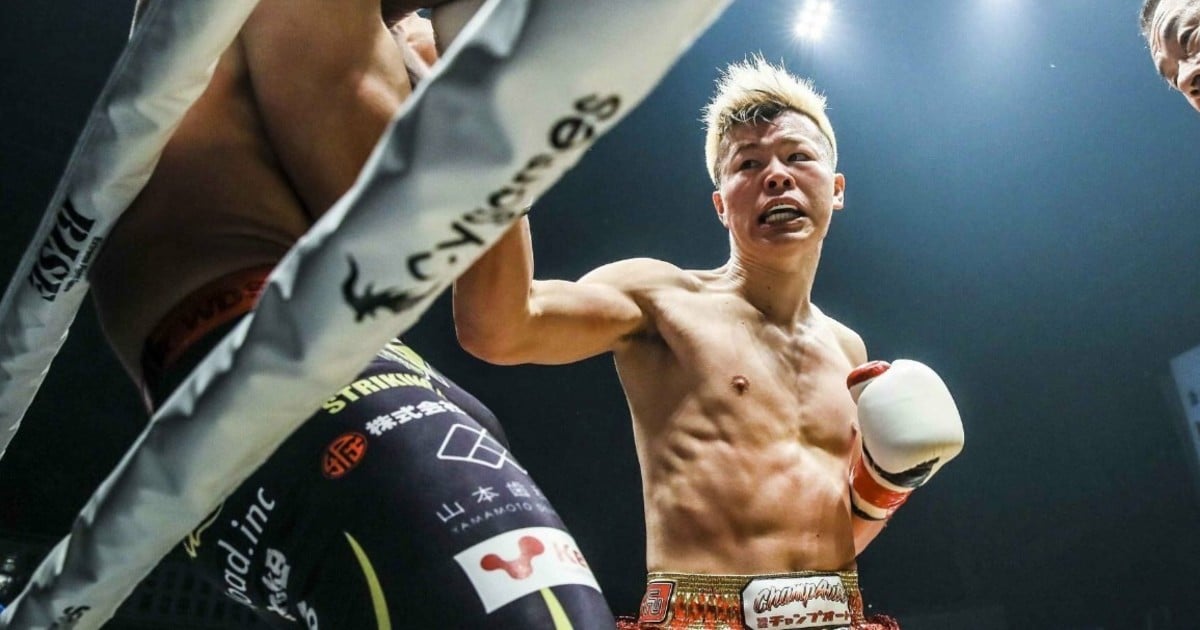 Yes, no, yes, no … Although they have repeatedly redefined the state of the exhibition, they are fighting together, there will eventually be a conflict between Floyd Mayweather and Tenshin Nasukawa next December 31st.

Awaiting the clash against the American boxer, the Japanese kickboxing fighter defeated his opponent on Saturday Taikito (category 57 kilos) with a brutal technical knockout in the first RISE 129 night attack last Saturday.

1 minute and 57 seconds. This was the time when Naito was able to cope with Nasukawa during the contest. Through a rain of punches, kicks and knees, Tenshin threw his opponent, causing the referee to intervene after falling three times.

In the contest agreed with Mayweather, Nasukawa will not be able to use his feet. However, he proved to have a lot of strength in his arms, which could jeopardize the integrity of the historic American boxer.

On December 31, Mayweather will fight against Nasukawa. (Photo: AFP)

Until a few days ago, the fight between Mayweather and Nasukawa was reduced due to differences in the contract. But quickly, Noboyuki Sabakibara, president of promoter MMA Rizin FC and organizer of the event, flew to the United States and convinced Money to conduct the competition.

According to Sabakibara, the fight will be three rounds of three minutes each with rules similar to those of boxing and by banning kicks or MMA keys. While a possible defeat would not affect undefeated Mayweather (50-0), the president of Rizin FC assured that the fight will remain in history as well as his Muhammad Ali and Antonio Ioki, held in 1976.

How do supplements work?