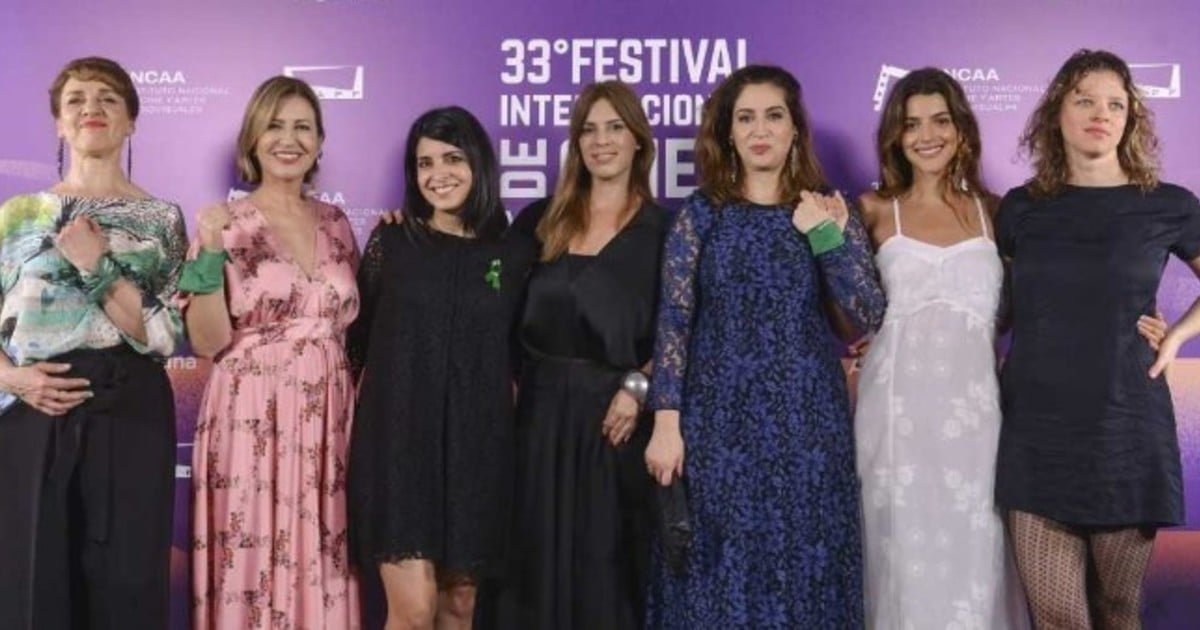 Lefkos was one of the colors that dominated the opening of the festival. They chose him Calu Rivero and her sister, the sociologist Maru Rebecco, and Esmeralda Miter. Meanwhile, others are betting on black as Yuri Bostos, wearing an original suit consisting of a top with shorts and a jacket of this color.

The ceremony was held by the presidency Cecilia Barrionuevo, the artistic director of the Festival, Ralph Haiek, INCAA president, Pablo Avelluto, culture secretary and José Martínez Suárez, president of the festival. In both. Driving was responsible Gabriela Radice.

And besides the opening talks, the actress Mercedes Moran received the Life Success Prize and dedicated it Ana Katz, director of his latest film: Dream Florianopolis and his family.