Customs: Government raises the ceiling to import products from abroad from $ 300 to $ 500 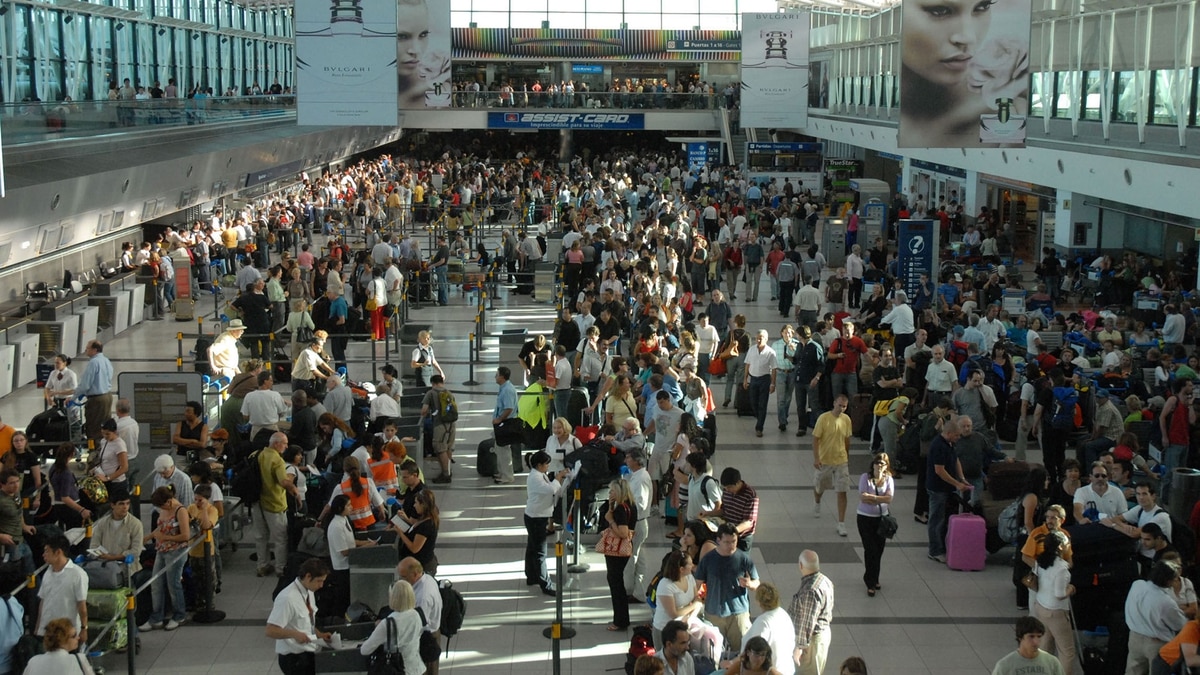 From tomorrow, the government will increase the baggage allowance by 300 to 500 dollarss per traveler.

This means that now those traveling abroad can enter the country products up to $ 500 from the purchase price without paying extra charge without going by sea or by air from non-border countries.

According to AFIP sources, the travel allowance is thus assimilated to what is allowed for baggage revenue in the Mercosur area and to the current market free store at the local airport, and this is equivalent to $ 300 in 1994, when the capped dollar adjusted for dollar inflation was set.

As so far, products that exceed this amount will pay 50% of their original value.

Articles of clothing and articles for personal use shall be exempt on condition that no commercially misleading abuse is identified.

"The idea is for the customs administration to focus on controlling commercial operations and the attack on smuggling rather than on the expense of natural persons," they told him. Infobae by the tax collecting and controlling entity.

As announced at the end of September, mobile phones, laptops and tablets could enter the country without being declared to customs and, consequently, no tax was charged to their bearers, which corresponds to 50% of the value of the product until then.

The information comes from General Decision 4315 of the Federal Administration of Public Revenues (AFIP), which introduced changes in legislation. From that date, these technological products are considered "for personal use or consumption", a category in which clothes and toilets and other goods imported by customs were historically included without the payment of additional tariffs.

"Taking into account the needs of globalization and the digital age, it is necessary to update the scope of the concept of" effects of use or personal consumption ", its amendments and supplements, in order to integrate those technological results commonly used by travelers, impact of travel ", the analysis described.

In a press release, AFIP explained that: "Every passenger can enter as a personal object with a mobile phone and must choose between a laptop or a tablet."

He added: "It is the first step in a series of improvements for passengers coming from abroad by any means of transport. The aim is to make customs control more effective with the voice of higher value and risk goods. "

They added AFIP sources that in the case of entry into the country by land or river means the franchise will increase from 150 USD to 300 USD per traveler. and stays in the middle for luggage corresponding to 16 years including.

This measure is based on the decision of the Council of the Southern Common Market last month to renew the amounts for handling baggage of travelers crossing customs in order to harmonize and consolidate the customs union. In this way, Argentina equals the values ​​of Brazilian franchises.

The whistleblowers pointed out that there are no changes to franchises for incoming free shops. nor change the thresholds for entry and exit of values, regardless of the mode of transport.