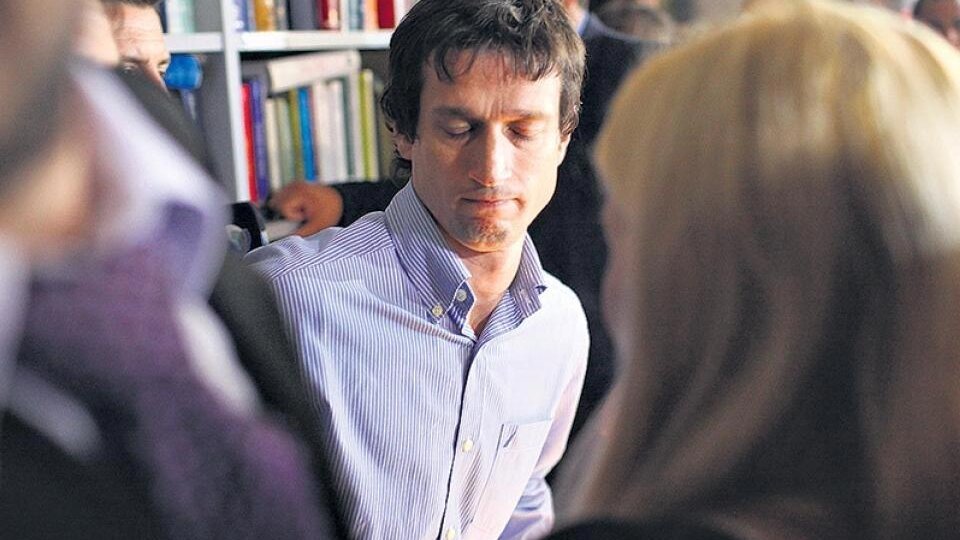 After delaying his decision for a year, the Supreme Court decided unanimously to dismiss his defense Diego Lagomarino, in the context of the death of the prosecutor Alberto Nisman, and he did so by appealing to a school that allows him to solve without giving any basis.

The computer’s lawyers had asked not to allow the prosecutor of the case, as well as some experts, to know the contents of the electronic devices that kidnapped Lagomarino, including his own. cell phone and two computersThey argued that only the judge should have access to the content because it contains, for example, messages between Lagomarino and his lawyers – which would violate the confidentiality of communications between the accused and his lawyers – in addition to personal matters have nothing to do with research.

The dispute reached the Supreme Court a year ago and only now have the judges decided to apply the Article 280 of the Civil and Commercial Code, a performance that allows the supreme to reject without giving explanations. Thus, the five members of the Supreme Court rejected the request of the computer technician, considering that his complaint is not directed against a sentence that can be reviewed by the Court.

In this way, paved the way for the analysis of the content of Lagomarino’s electronic devices, which will be accessed by Prosecutor Eduardo Taiano and experts.

These devices were confiscated in a raid that took place in 2017 and the prosecutor requested an expert opinion in 2019. Sources from Lagomarino’s defense clarified that the appeal was addressed to Judge Julián Ercolini and not to the prosecutor, who made the expertise, the basis that Taiano is a stakeholder in the process. They also pointed out that the complaint about the emergency appeal that was rejected did not have a suspensive effect, so that if the opinion of the experts on the devices was not made, it was “by decision of the investigators”.

When the Court rejects the presentation of the defense, the file that has prosecuted Lagomarino as a necessary participant in the death of Nisman, for the supply of the weapon that killed him in the Puerto Madero department in January 2015, will continue, despite the fact that is a clue or evidence to support the murder case.

Ricardo Montaner’s emotional birthday: the hug with Mau and Ricky, the greeting from Evaluna and Camilo and the small candle in flight